Spring 1 - Do we know the same nursery rhymes as our families?

This project will enable the children to learn about nursery rhymes that have travelled through time. They will learn old and new rhymes as well as make up their own.

Through the unit the children will be taken on a journey through Brierley Rhyme Land. The nursery will be transformed to feature different nursery rhyme settings including Dr Foster’s surgery, the Baker’s shop, Mary, Mary Quite Contrary’s garden and Humpty Dumpty’s repair centre.

Children will learn songs that their parents and grandparents knew as well as modern day rhymes. They will start to understand the stories they tell by acting them out, exploring different characters, and settings, sequencing pictures and drawing story maps. They will make and use props and puppets. They will sing and write, in response to the rhymes.

Miss Polly had a Dolly 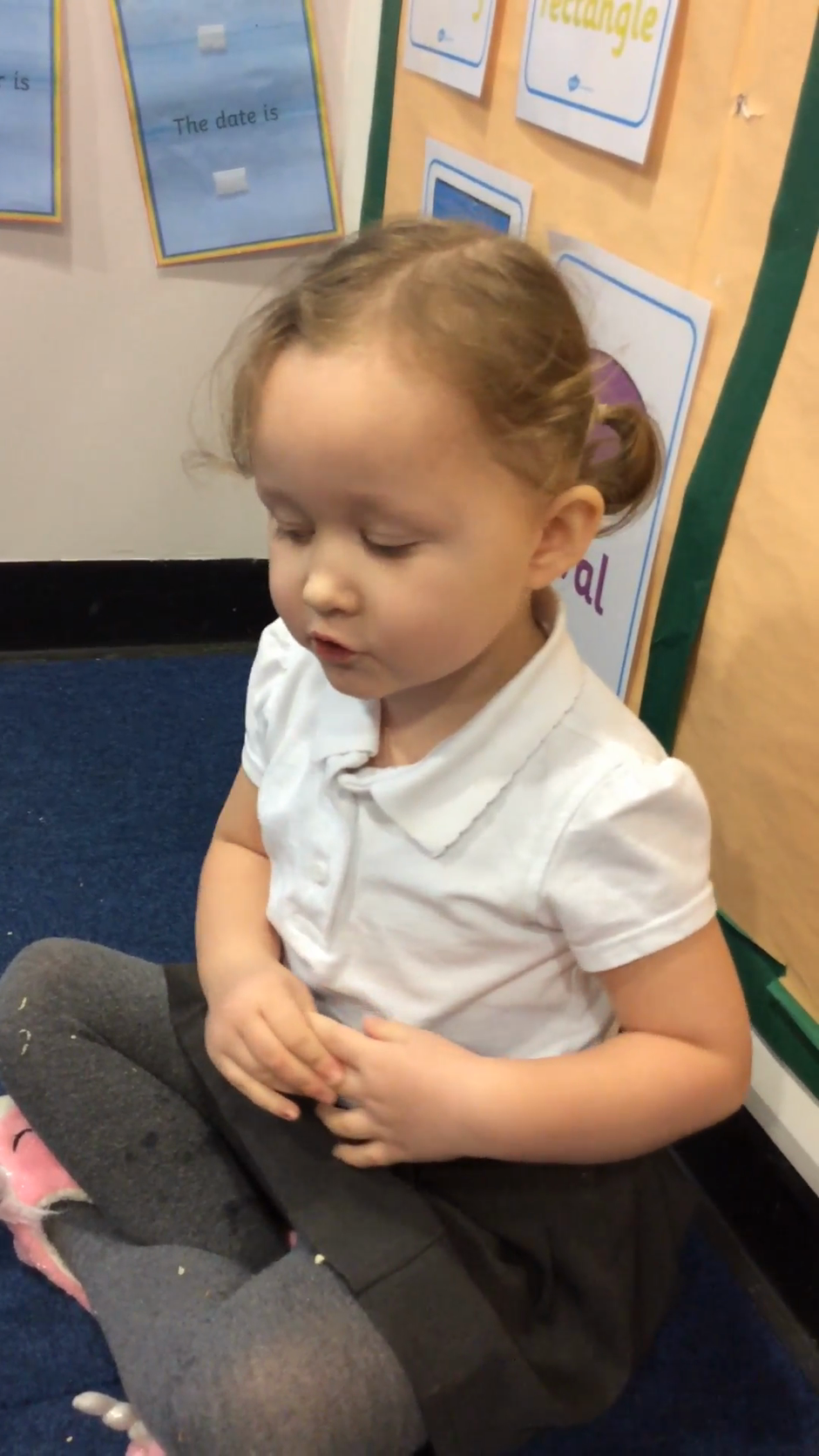 We have been learning the words and actions todifferent nursery rhymes.

Miss Polly had a Dolly 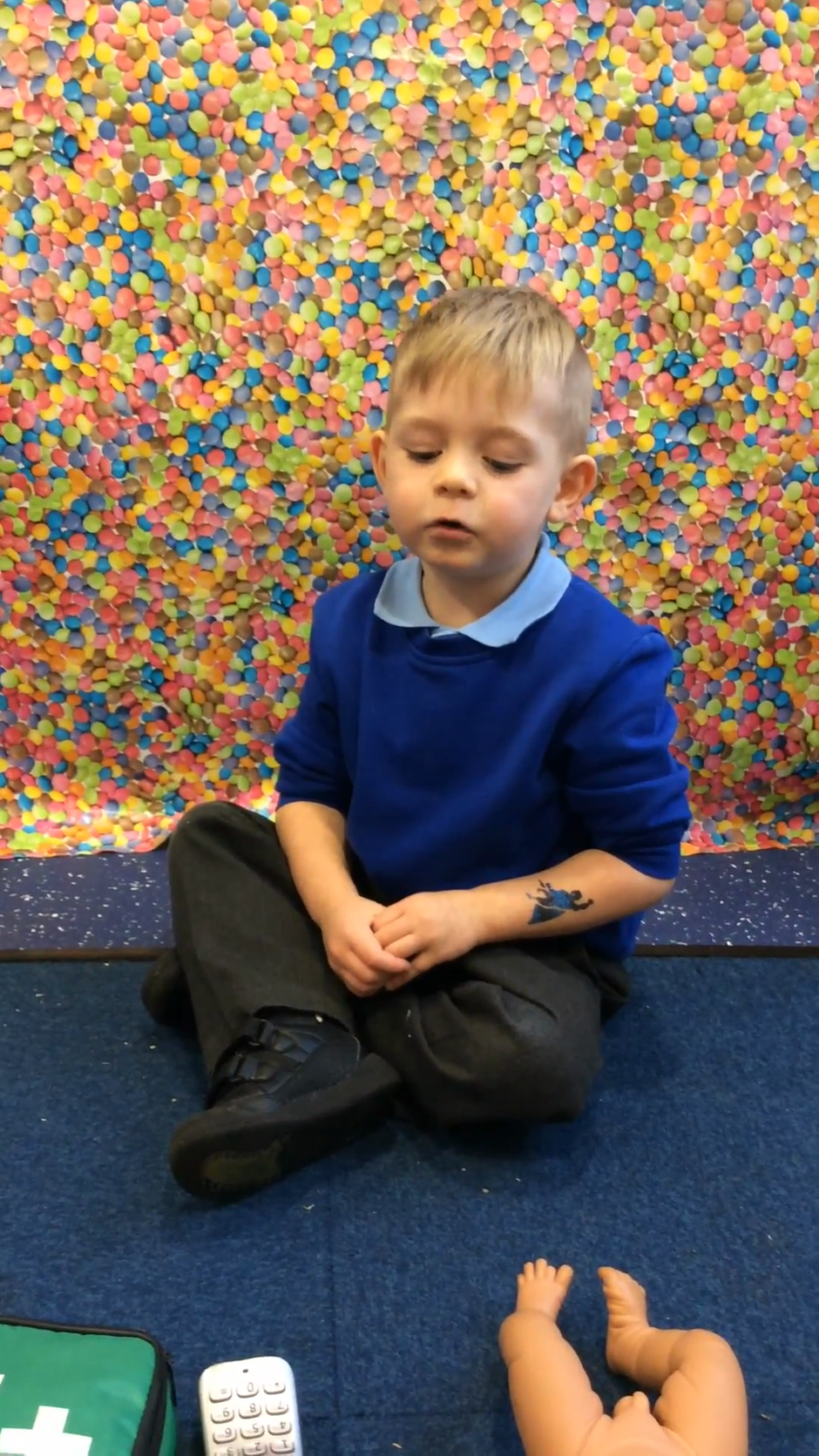 Miss Polly had a dolly Who was sick, sick, sick, So she called for the doctor To be quick, quick, quick; The doctor came With his bag and his hat, And he knocked at the door With a rat-a-tat-tat. He looked at the dolly And he shook his head, And he said "Miss Polly, Put her straight to bed."

Suitable for teaching 0-5s. An animated and subtitled version of the popular nursery rhyme, 'The Animals Went in Two by Two'. Subscribe for more Early Years clips from BBC Teach on Fridays when we have them in: http://bit.ly/BBCSubscribeTeach If you found this video helpful, give it a like. Share it with someone.