This week we are going to be exploring patterns. We have done lots of patterns previously in the classroom but we may not have always called it a pattern.

Patterns can be made from anything including different colours, objects, shapes, actions or even sounds.

The pattern we will be looking at this week is called a repeating pattern.

A repeating pattern is when the objects/colours/shapes/actions/sounds repeat and are the same.

A repeating pattern can be as simple as:

It keeps repeating the same 2 things. Say what it is as you go, it will help.

Can you have a go at carrying on that pattern?

What would the next action be?

This is called a AB pattern. A is the first action, B is the second, then it just continues to repeat.

To continue this the next colours would be..

Red and then Blue

We can also do patterns using the shapes we have been learning.

To continue this the next shapes would be..

green square and then blue circle.

Can you finish the patterns using the game below?

We love this game at school!

Did you know we can also do an ABC pattern?

This is still a repeating pattern so it will be the same objects but it will involve 3 different objects/shapes/colours etc.

Below is a repeating pattern with 3 different colour squares.

The colours are always in the same order.

What would come next?

The pattern continues so after the green it would go...

It would keep repeating those same 3 colours in the same order.

Can you go outside and make your own patterns using natural resources?

We'd love to see some pictures on your challenge blogs on purple mash. Do you know what? Patterns can get even harder.

Not only can patterns repeat 2 or 3 objects but it also use some of the same objects in there.

It can be ABB, AAB, AABB. The options are endless.

Look at the patterns below.

What is the same? What is different?

The first one is an AB pattern it goes circle and then triangle.

There is 1 circle before the triangle.

But the second one is an AAB pattern, it goes circle, circle, triangle.

There are always 2 circles before the triangle.

What about this one?

This one is an ABB pattern, it goes circle triangle triangle.

There are always 2 triangles after the circle.

Look at some more example patterns

Each time there are 2 sticks and a leaf, so to carry this on we would need 2 sticks first and then a leaf each time.

Below the pattern is a ABB, there is always 1 cube and then 2 cylinders.

Below the pattern is an AABB, there is always 2 stars and then 2 triangles.

Now what we'd like you to do is go and make your own pattern necklace.

In Africa women wear hand-made necklaces which have lots of pretty colours and more importantly patterns. What you will need:

Have a go at creating a necklace using one of the patterns we have learnt.

Challenge yourself to do the hardest one you can.

Below are some examples. We'd love to see some pictures on your challenge blogs on purple mash.

Now we have looked at lots of repeating patterns and practised them can you spot the pattern which doesn't repeat? We're going to try and trick you but we think you'll be amazing at this.

Once you think you know the answer, can you explain why you think that?

They are not just something we make.

We see them in everyday life.

Let's see if you can find some repeating patterns in the following pictures. 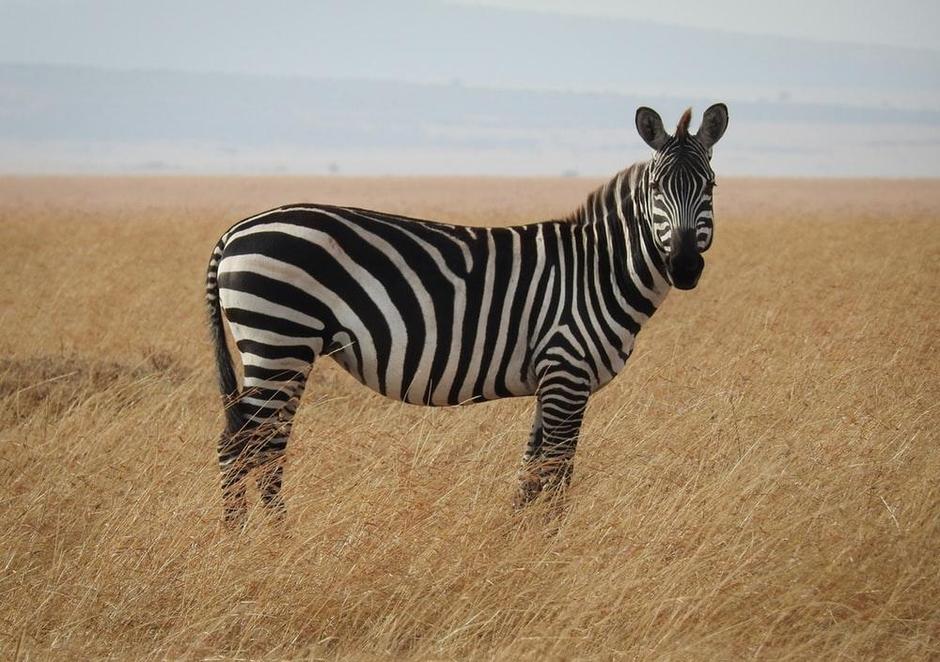 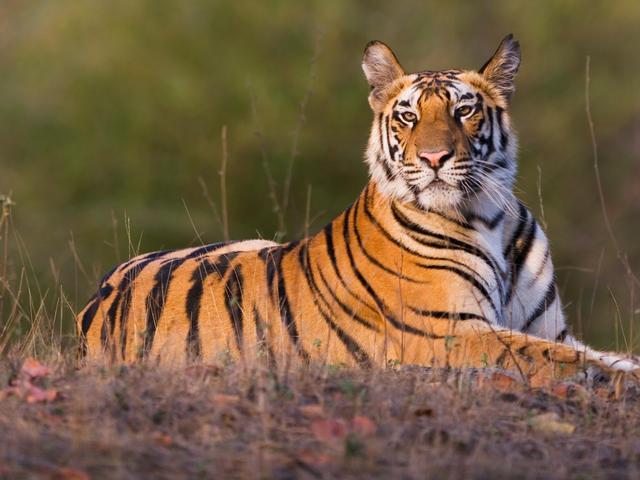 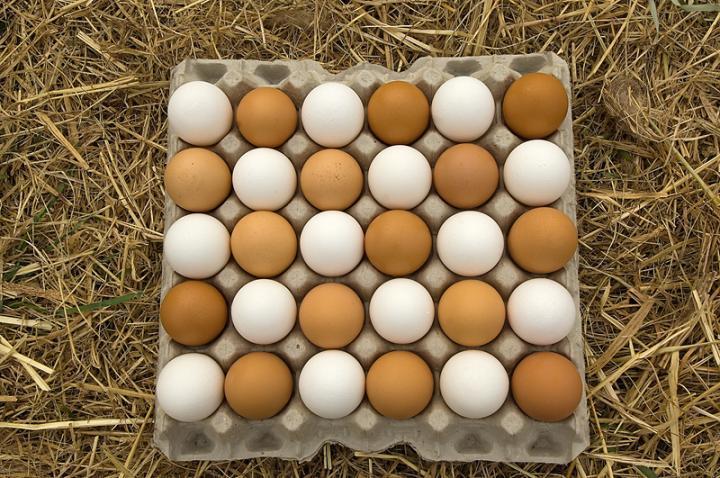 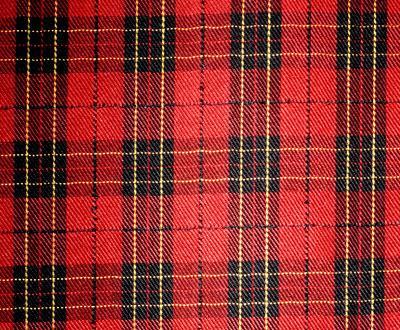 Butterflies have a special kind of pattern.

They have something called symmetry.

This means the pattern on their wings are the same on both sides. 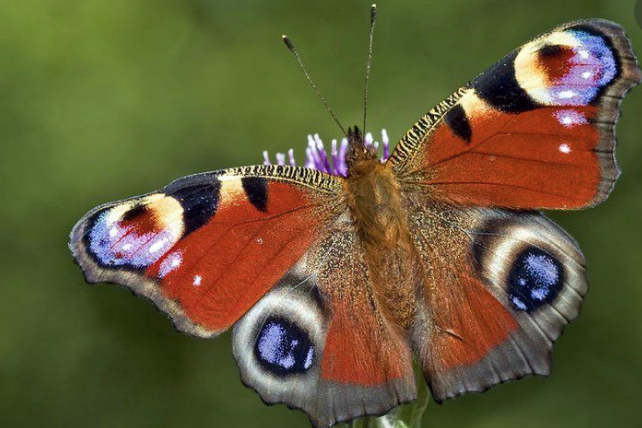 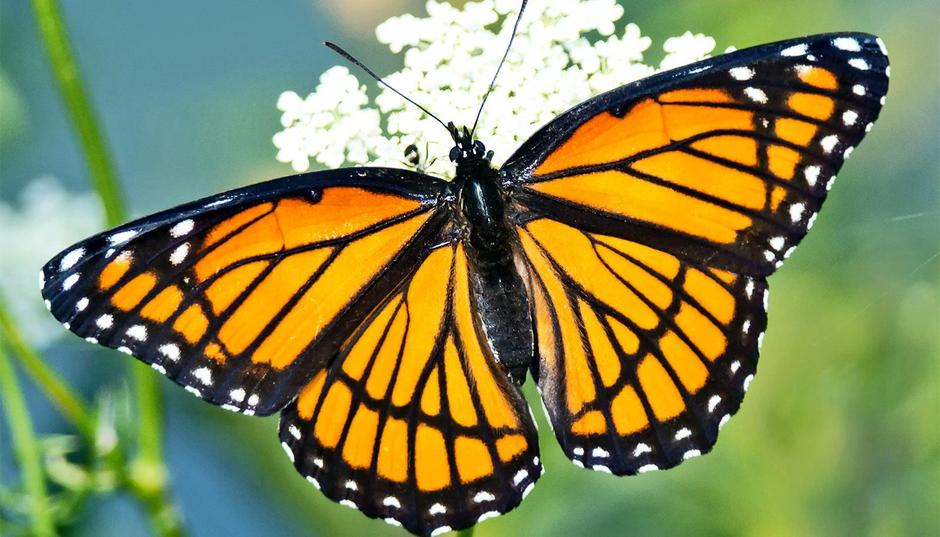 Can you draw a butterfly with symmetry? Remember if you put something on one wing, it needs to be in the same place on the other one too!

A 'sessionid' token is required for logging in to the website and we also use a 'crfstoken' token to prevent cross site request forgery.